Support
|
Login
The story
Solutions
Modules
About us
Contact 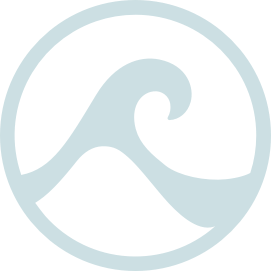 Last Christmas, we adopted Leviy Seal. He was found alone and undernourished on the beach. After six weeks of intensive care in Sealcentre Pieterburen, Leviy Seal was allowed to return to the sea. Curious to see what his cute little face looks like? Read here about our adventures with Leviy Seal!

This Christmas we welcome a new team member! To help others in need at the end of this turbulent year, Leviy has put extra thought into the Christmas hamper for all the Leviyanen. Each item in the hamper has been thoughtfully selected to support local businesses that have been hit hard by the Corona crisis. Besides people, animals are also being affected by the current crisis. Because of the restrictions a lot of people have been heading to the beaches, which means a lot of baby seals are forced to head out to sea too soon.

For this reason we decided to also make a donation to Sealcentre Pieterburen as a part of the Christmas hamper. Yesterday we got the news that they had unfortunately found a baby seal all by itself on the beach. Luckily for him, help was on its way! He was rescued and will be cared for lovingly until he has fully recovered. We are grateful for the continuous hard work of these volunteers, who have also been struck by the crisis as they have had to close their doors to visitors and are missing out on donations which they heavily rely on. In this video you can see how the seal is being examined by the rescue team. We hope he will be able to return to the North Sea soon!

Who can guess what we named him? Click here for the video. 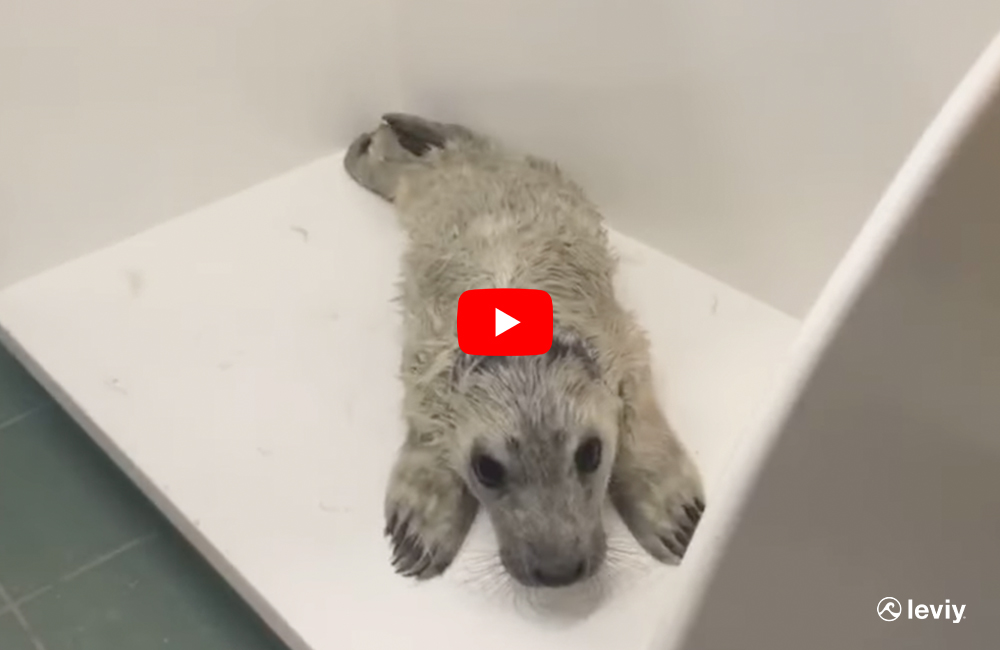 Tomorrow is a big day for us, because our rescued seal pup, Leviy Seal, will be released! After a period of six weeks of rehabilitation in the Sealcentre Pieterburen, it is time for him to head back to the place where he belongs. Leviy Seal will be released together with three excited Leviyans.

FACT: During his stay at Pieterburen Leviy Seal has grown from a small fragile pup into a 24 kg baby seal. Watch till the end! 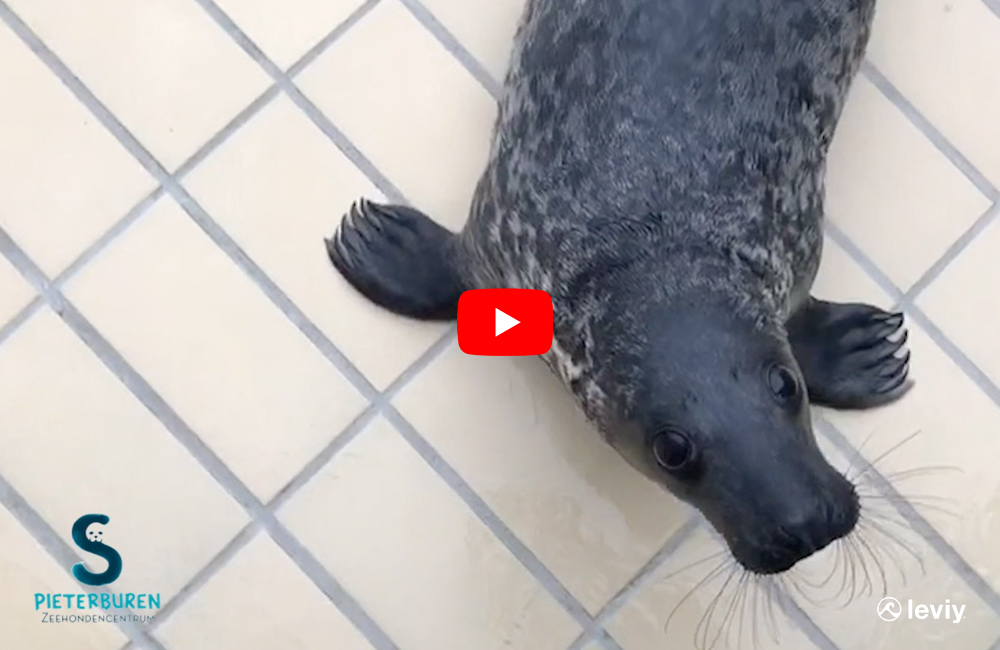 Today was the big day! Our rescued seal pup, Leviy Seal, has been released in the Wadden Sea together with Pavarotti. A special experience for the Leviyans that they will never forget. Watch here how Leviy and Pavarotti manoeuvre to the cold sea and find out how cute these creatures are! Leviy and Pavarotti are back where they belong, the sea!